What are the different parts of a tank? 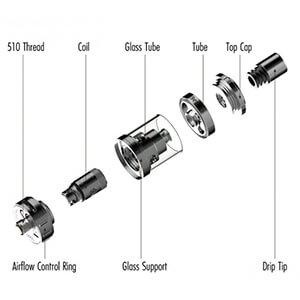 We're going to use the terms ‘tank’ and ‘clearomizer’ interchangeably here–they both refer to the entire e-liquid storage component that’s attached to your power delivery device. Let's get into the parts you'll find in a modern clearomizer.

Generally made of Pyrex glass, this piece contains the liquid between the top and bottom caps and allows the vaper to keep an eye on its level without allowing it to fall too low. Because it's glass, you can see through it.

These metal pieces are found at either end of the glass outer tube, and screw the mod together. Either the top or bottom cap will have a sliding ring to expose or cover airflow holes, allowing the vaper to select how loose or tight the inhale will be. The top cap will usually have a piece that pops off or swings sideways on a hinge to allow for easy refilling of e-liquid. The bottom cap will be threaded, nearly always in what's referred to as a "510 thread pattern," with a contact pin in the center of the threads to conduct electricity from the power source and convey it to the coil.

In tanks taller than the height of the coil, these serve as extensions through which vapor flows, preventing liquid from entering the mouthpiece.

Rubber washers that seal the top and bottom caps to the outer tube, and the drip tip to the top cap.

The drip tip the removable mouthpiece through which vapor is drawn. These can be removed and, on some devices with a standard 510 style, can be replaced with others.

What we refer to as a coil is actually comprised of several parts:

Atomizer: consisting of positive and negative poles, when electrified the opposing poles generate heat in their connecting wire, which turns liquid to vapor

Coil: a wire, usually wound in the shape of a coil, that connects the positive and negative poles and receives their electrical charge. Modern tanks will have two, three, or even as many as twelve coils packed into a single coil unit

Wicking: while materials vary, organic cotton has long been a favorite wicking material. Absorbent and porous, it draws liquid from the tank to the coils, where it's heated into vapor

Housing: all of these components are encased in a tiny metal housing that's screwed into the tank's base cap, often with a center tube threaded into the top. Holes, or "juice ports" in the sides expose the wicking material to the liquid inside the tank

Of course, no tank is complete until it's filled with e-liquid. Most tanks, when purchased new, will come with spare o-rings and outer glass to replace in case the original o-rings or original glass become damaged. Many will also include a "vape band," a silicone ring that fits around the tank glass to protect it. 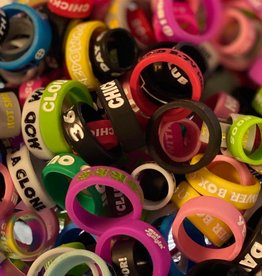 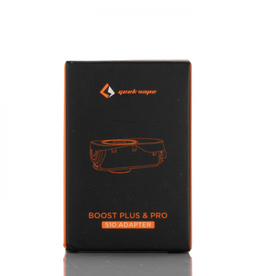 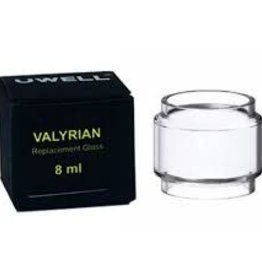 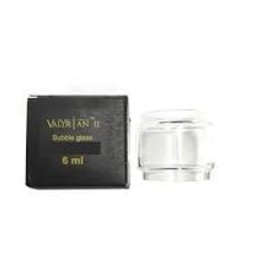 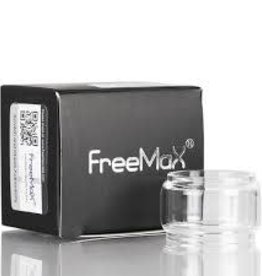 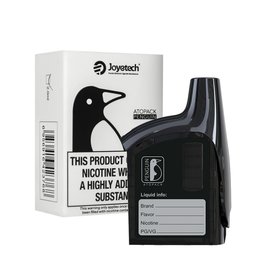 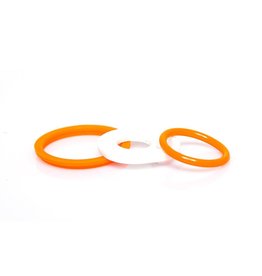 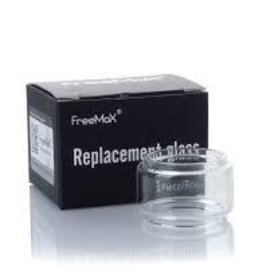 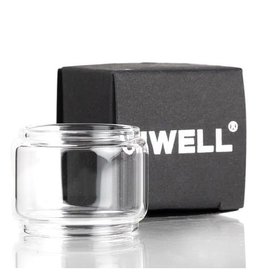 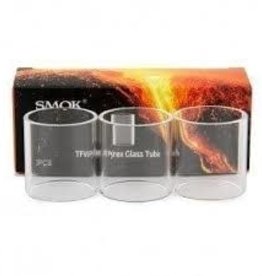 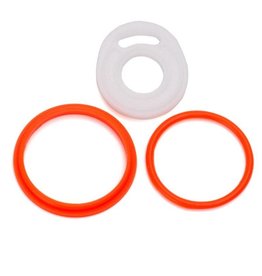 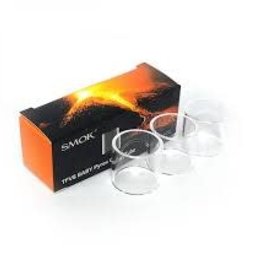 BABY BEAST REPLACEMENT GLASS
Add to cart
BABY BEAST REPLACEMENT GLASS
$5.00
By using our website, you agree to the use of cookies. These cookies help us understand how customers arrive at and use our site and help us make improvements. Hide this message More on cookies »
← Return to the back office    Site is offline please call (608)742-8273 Any orders placed will not be honored or fulfilled Hide