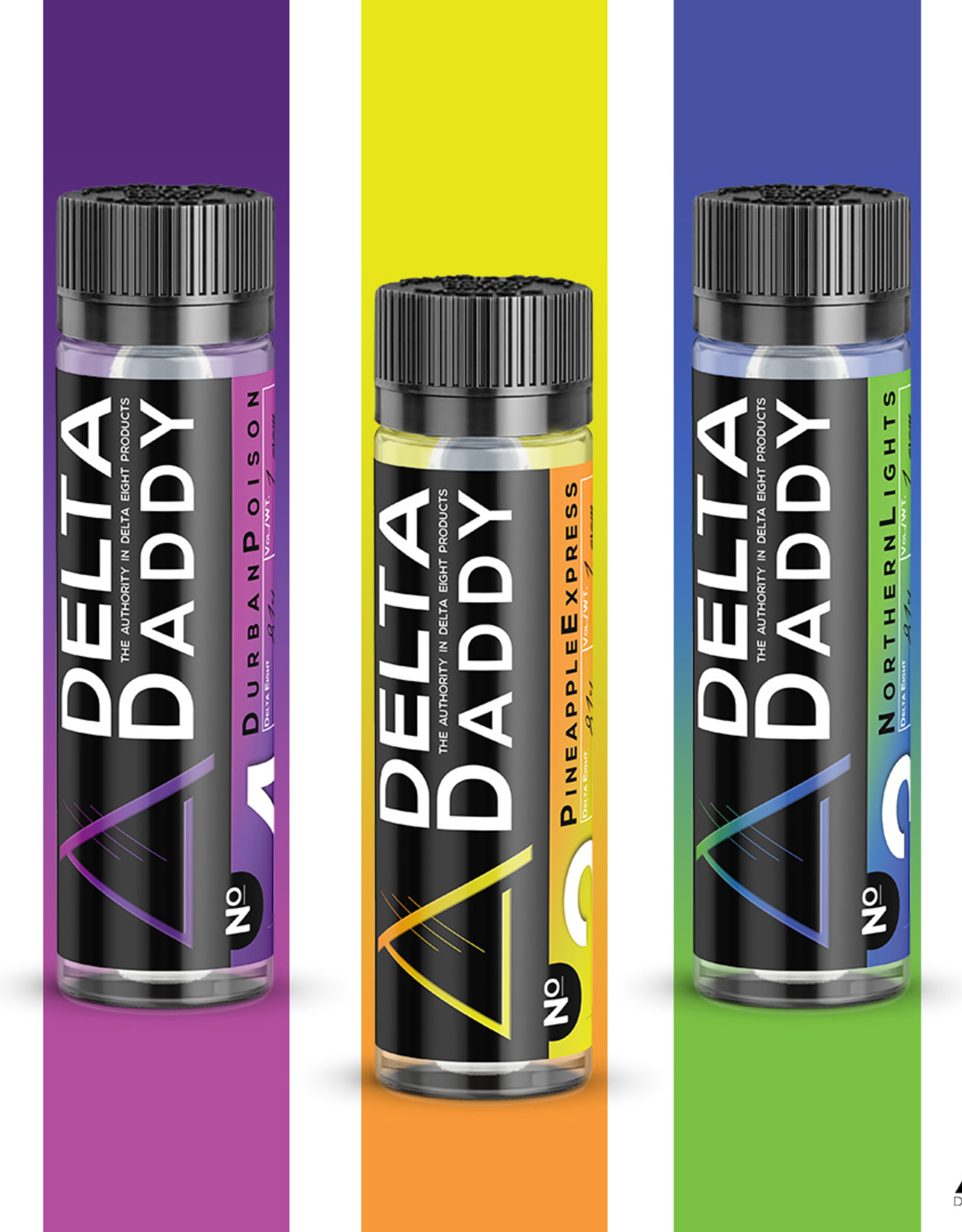 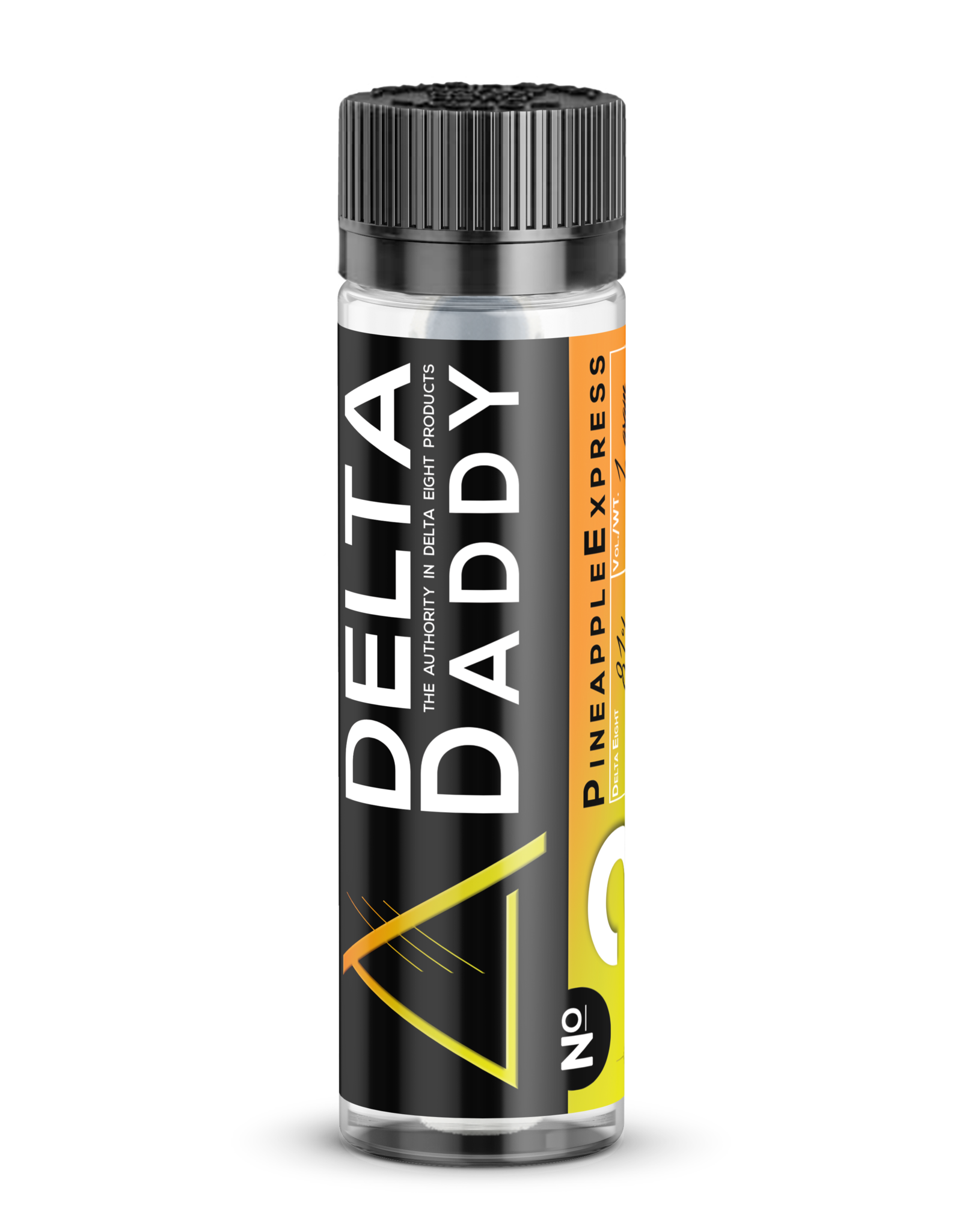 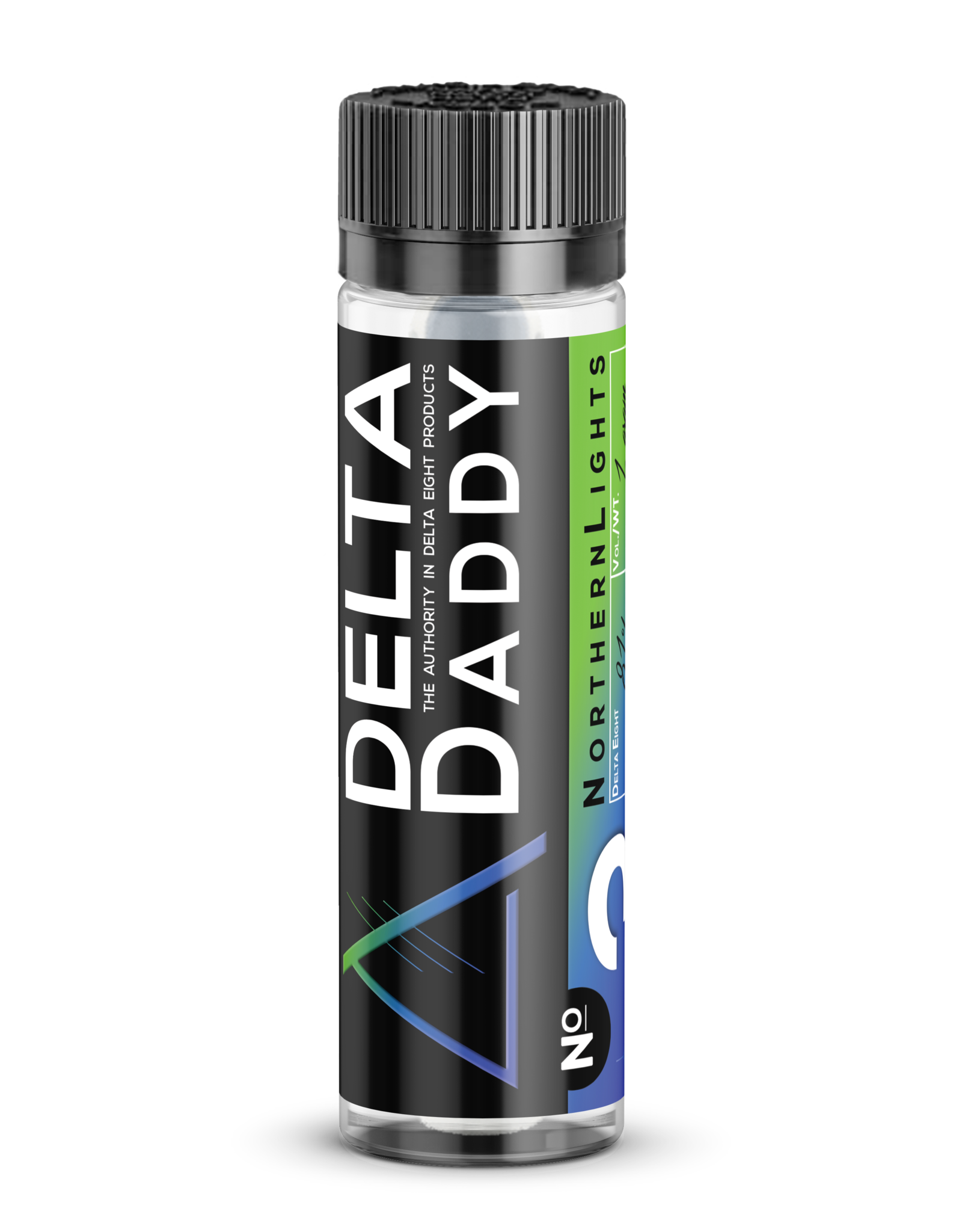 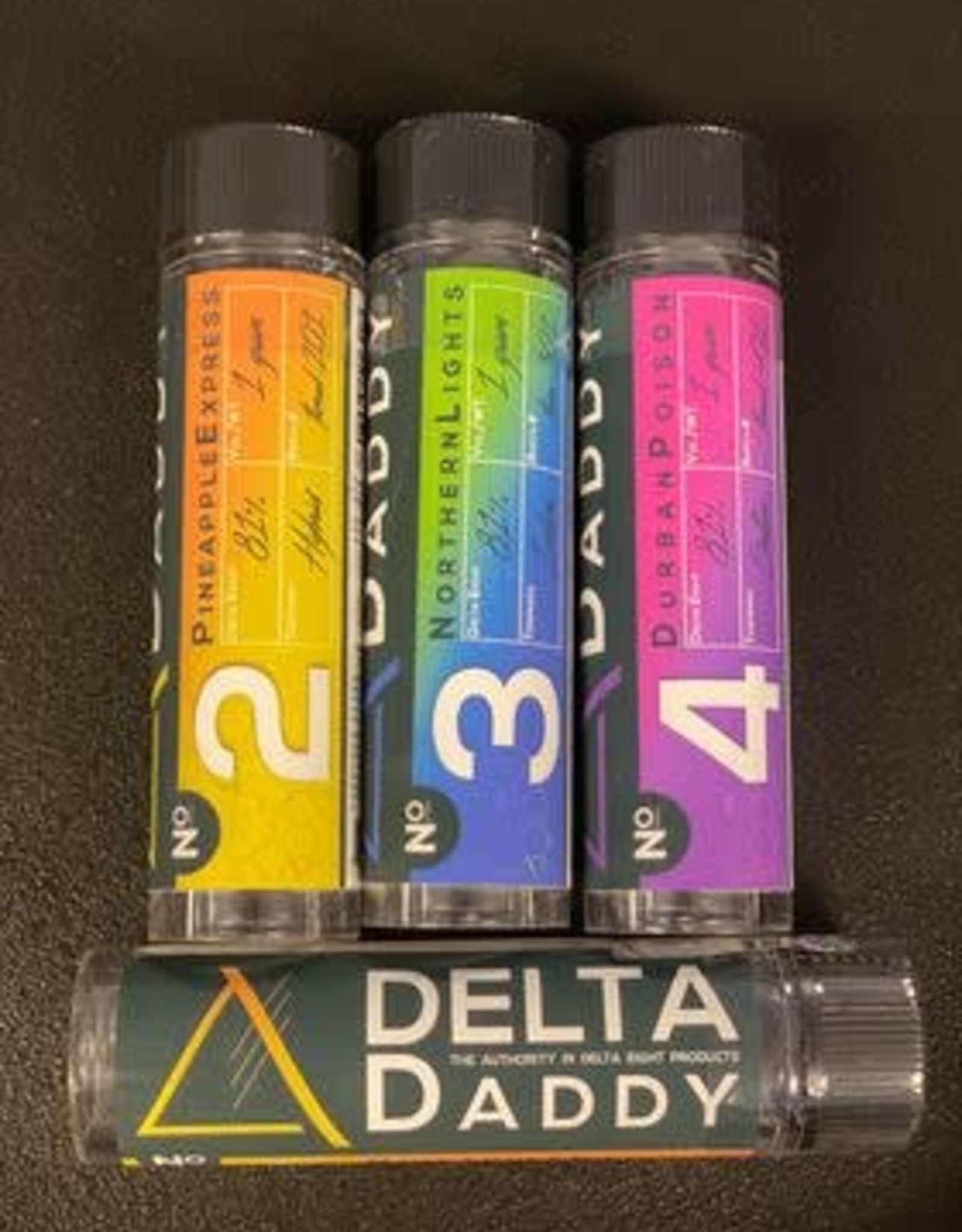 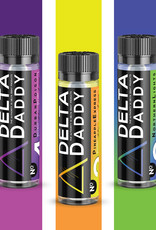 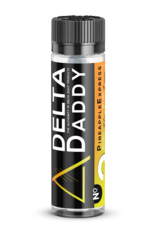 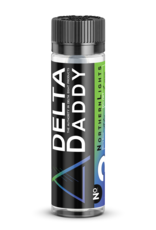 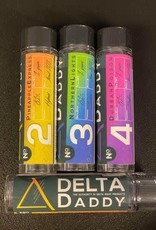 Cannabis is a flower that has grown naturally in the wild for thousands of years. It’s chocked full of chemical constituents–some of which are known as cannabinoids–that mesh with receptors throughout our body, eliciting a spectrum of mental and physical effects. THC or delta-9-tetrahydrocannabinol is by far the most well-known of these cannabinoids, but certainly isn’t the only powerful chemical compound native to the cannabis flower. Delta-8, one of the four most common cannabinoids, is similar to its psychoactive relative THC, but with several key differences.

According to the National Cancer Institute, delta-8 can be defined as:

Delta-8 is chemically different from delta-9-THC by only a few atomic bonds and still offers a potent high of its own. While delta-8 only exists naturally in fractions of a percent, companies are finding value in concentrating esoteric cannabinoids for their unique effects and applications. 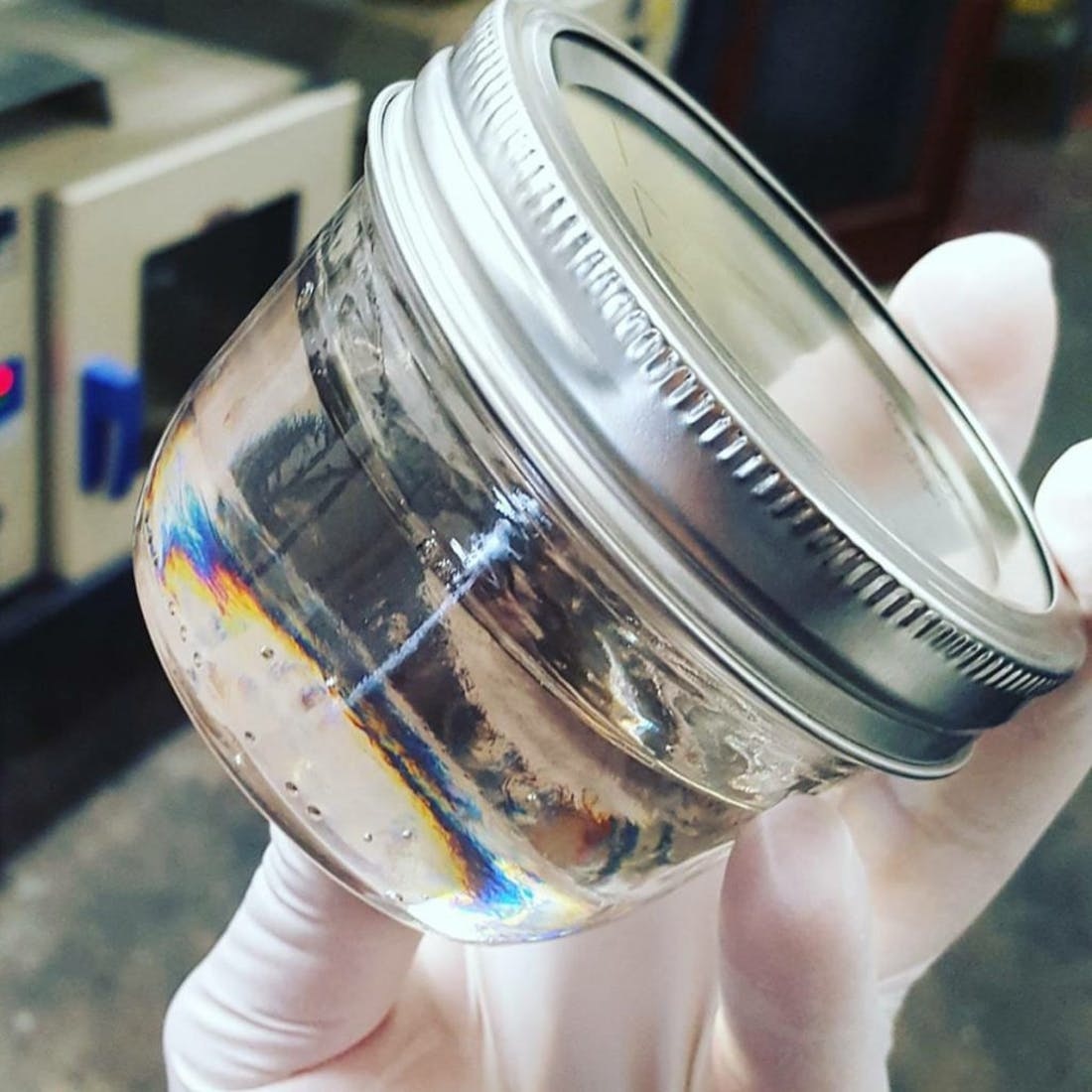 How is the delta-8 distillate made?

Oleum: This product is made by employing a thin film distillation­–fractional distillation–of locally cultivated cannabis flower and trim. The isolation of the delta-8  compound in this process is accomplished through variations of temperature, vacuums, and scientific equipment to convert delta-9-THC over to delta-8. This allows us to purify and isolate specific cannabinoids by removing any residual solvents, impurities, and any other undesirable compounds.

This yields the most potent and refined end-product that offers the user one of the most clean, potent and unique delta-8 products on the legal market today. Most dried cannabis flower contains less than 1% of delta-8, so getting a product that contains a substantial amount of this cannabinoid can only be done through extraction, isolation, conversion, and refinement of dried cannabis flower. 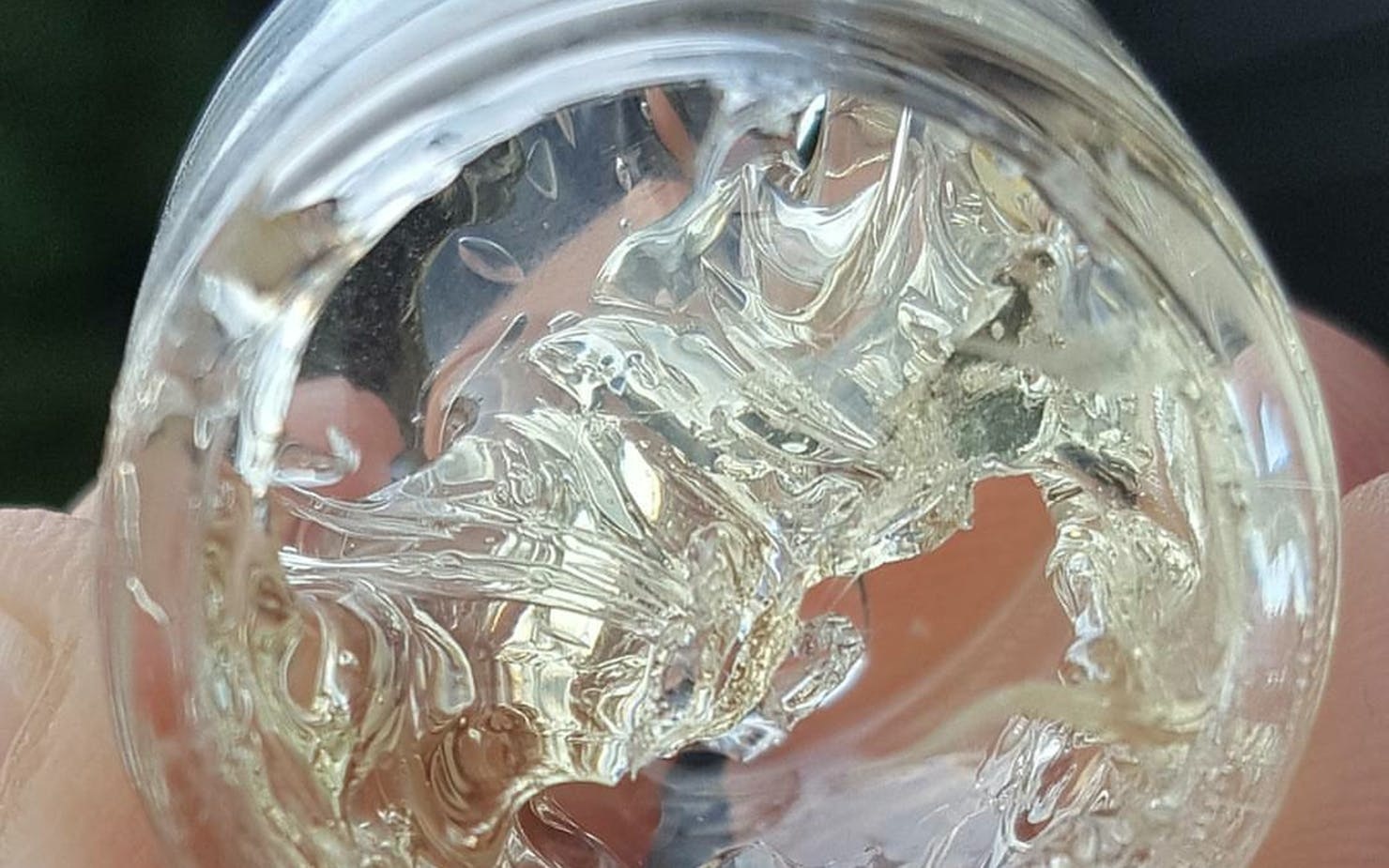 How was the distillate’s cannabinoid ratio determined?

Oleum: The cannabinoid ratios in our delta-8 products are completely determined by the ratios found in the starting material of the specific strain of cannabis we choose to process. There are no preservatives or additives present in our distillates, just raw, unadulterated oil.

What should consumers know about delta-8?

Oleum: For one, delta-8-tetrahydrocannabinol has a lower psychotropic potency than its close cousin delta-9 THC, which is the most abundant cannabis constituent found in cannabis.

Second, it is known to connect to both CB1 and CB2 receptors in our bodies. A study was conducted in 1995 by Dr. Raphael Mechoulam in conjunction with Shaare Zedek Hospital, Bikur Holim Hospital, and Hebrew University in Jerusalem. In this study, delta-8 THC was administered to eight children ranging from 3 to 13 years of age with various hematologic cancers. These children had been treated with different drugs and [chemotherapy] for eight months prior to treatment with delta-8. The delta-8 treatments started two hours before each session of chemo and continued every six hours for 24 hours. With this treatment, vomiting was completely prevented and side-effects were reported as negligible.

With the help of science, we too hope to influence and advance the benefits of delta-8 as well as all other cannabis-derived compounds.

The Yin and Yang of our offerings, Pineapple Express leans towards Hybrid tendencies with a Sativa parent, crossing Trainwreck with Hawaiian to create a masterfully blended profile. Sweet tropical notes dance between bright citrus and crisp woodsy flavors that will tickle your tastebuds.

Looking for a light airy effect without getting too foggy? Light and uplifting, yet still relaxing, Pineapple Express makes for a great daily strain. Pineapple Express lends itself towards energy boosting with deep soothing effects.

Potentially one of the most sought-after strains in the game. Northern Lights plays its role as an Indica perfectly, mirroring the chilled effects that you would expect from such a popular name. Unmistakably gassy, this strain is lightly musky with notes of sweet pine and spicy notes of gas. A crowd-pleasing profile, Northern Lights will entice you with the sweet smell and fuel filled taste.

Looking to unwind after a long day? Northern Lights is filled with relaxing vibes, sure to chill you out after the longest of days. Slightly hazy, yet not overwhelming, Northern Lights is a sure-fire strain for rest and relaxation.

Strawberry Cough:
Made for on the go, anytime, anywhere, Strawberry Cough is a great all-day strain. A defined Sativa, this
flavor boosted profile will stretch the senses, with sweet strawberry freshly picked from the patch on
the forefront and a lightly peppery pine undertone.
A strain for the do-ers, Strawberry Cough notoriously drives up levels of focus. A good kick for that
three-o-clock feeling, this strain typically provides a little extra pep boasting some light energy boosting
properties.

FDA Disclaimer: CBD products have not been reviewed or approved by the FDA to treat, cure, or prevent any disease or illness. Any claims made through customer testimonials are not claims of DELTA DADDY AND OR IT'S DISTURBERS  It is recommended that you speak to your physician before beginning use of CBD products.

Add your review
0 stars based on 0 reviews
Add to wishlist / Add to compare / Print
By using our website, you agree to the use of cookies. These cookies help us understand how customers arrive at and use our site and help us make improvements. Hide this message More on cookies »
← Return to the back office    Site is offline please call (608)742-8273 Any orders placed will not be honored or fulfilled Hide